The company will lease a production floor constructed by the Wałbrzych Special Economic Zone “INVEST-PARK”. The new investor received the notarial deed during an official ceremony in Nowa Ruda.
Framo Morat belongs to the Franz Morat group of companies, whose history dates back one hundred years. The entrepreneur was granted a permit to operate in the zone in April this year. Initially, the company declared capital expenditure in the amount of at least 10 million zlotys, which would generate at least 40 jobs. However, the company is now planning to create around 100 jobs, including 30 this year.

When looking for the right site for the investment, we mainly took Serbia and Poland into consideration. Several factors worked in Poland’s favor. First of all, we are in the same culture circle, and second – the parent company’s seat is barely 800 kilometers away. We have been attracted to Nowa Ruda by the favorable conditions created by the economic zone. We also took a liking to the production floor, enumerated Gökhan Balkis, Managing Director of Franz Morat Group.

Framo Morat will produce sprockets, gears and specialist drive elements for international companies such as 3M, Siemens or Franke. The components are used in coffee machines, heat pumps, telecommunications towers, dental equipment, etc. Production is scheduled to begin in July. The company is also planning to eventually purchase the production floor and construct its own facilities in the zone’s areas nearby.

Four production halls were finished last year, and three of them have already found lessees, emphasised Barbara Kaśnikowska, President of the Wałbrzych Zone. A new investor is about to start using the last hall in Kłodzko. Due to large interest in the facilities, we are planning to build another two halls, in Dzierżoniów and in Września near Poznań, she added.

The ceremonious presentation of the notarial deed took place at the seat of the gmina of Nowa Ruda. This has been the sixth investor in the Wałbrzych Special Economic Zone’s area in Nowa Ruda. So far, they have created 734 jobs here. 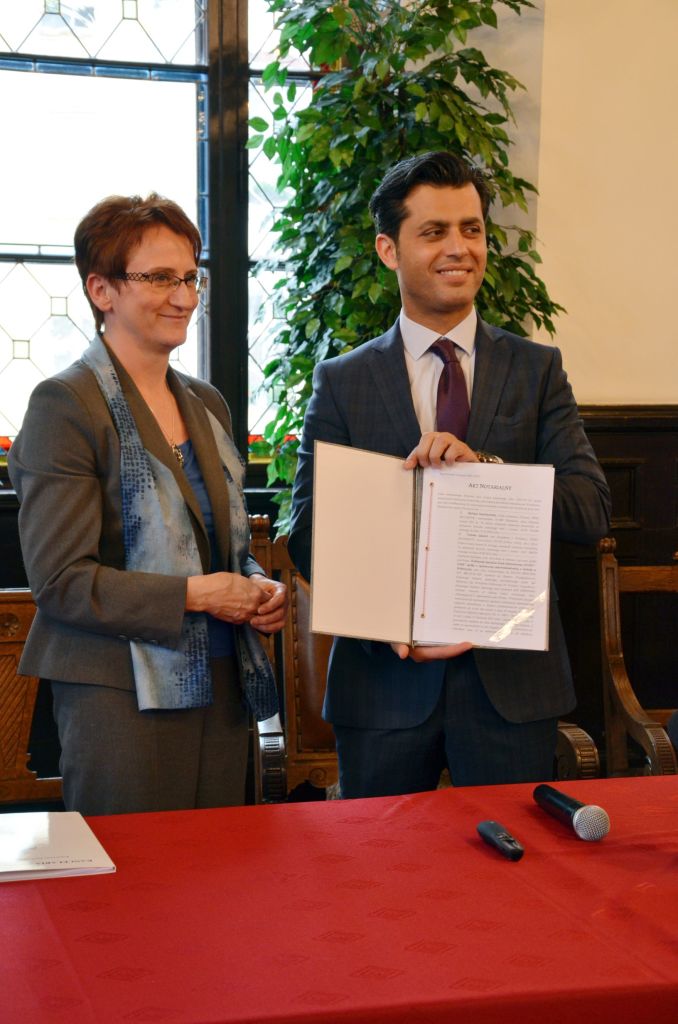 Photo 2: “We have been attracted to Nowa Ruda by the favorable conditions created by the economic zone. We also took a liking to the production floor,” said Gökhan Balkis, Managing Director of Franz Morat Group. 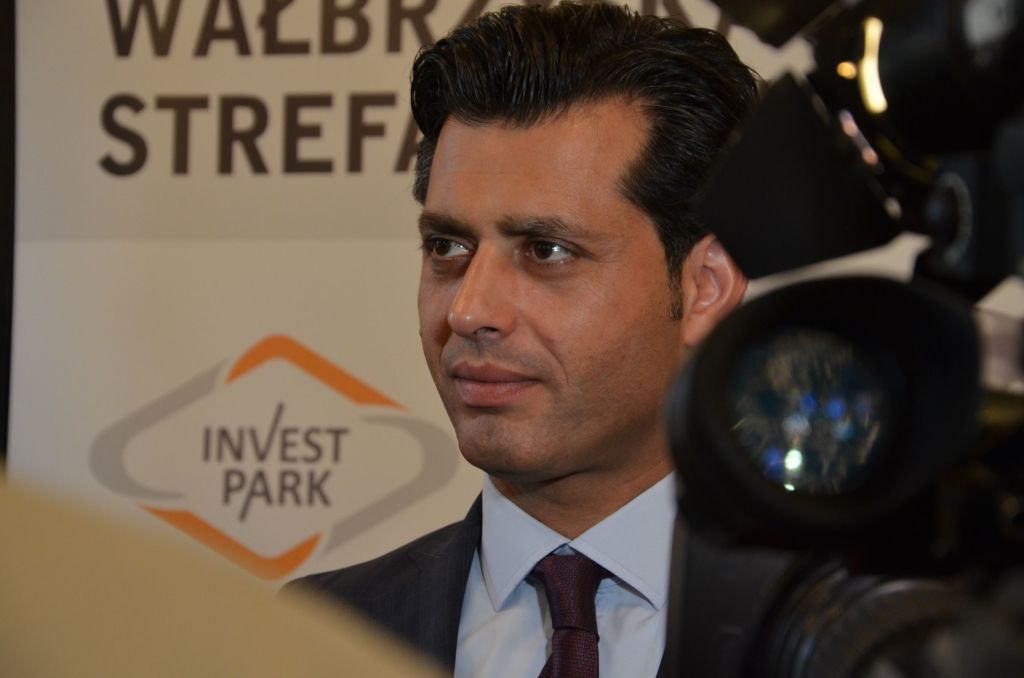