Opportunities for cooperation between business and academia, spending European funds on innovative projects, and the rationale for locating investments within special economic zones – these were the subjects raised during the first edition of the Polish-German “Bridge” conference in Opole. Among the participants was Jarosław Gowin, Deputy Prime Minister and Minister of Science and Higher Education.

According to the National Bank of Poland, the worth of foreign direct investments in Poland is estimated at €165 billion. About 17% of this sum is German investments, which makes our western neighbor the largest foreign investor in Poland. Germany is also Poland’s most important trade partner. The “Bridge” project assumes using the scientific and economic potential of both countries, with special emphasis on the German land of Saxony and Polish provinces of Opolskie and Dolnośląskie. Polish and German representatives of universities, managers and company presidents took part in the two-day event.

“I believe that this conference will be the starting point for future Polish-German initiatives. Using both countries’ business and academic potential actually makes us bound to succeed. I hope that the work of outstanding scientists in Opolskie and Dolnośląskie provinces will be commercialized and implemented by entrepreneurs on both sides of the Odra river,” Mr. Gowin said during the conference.

One of the joint initiatives presented during the conference was the idea of building the Science Institute near Opole. The center would combine Polish and German economic and technological potential as well as coordinate innovative actions.

“There is political will to build the institute, which would be financed by both regions. What we need to do, however, is to come up with concrete solutions and put words into actions,” emphasized Stanislaw Tillich, Minister President of Saxony. 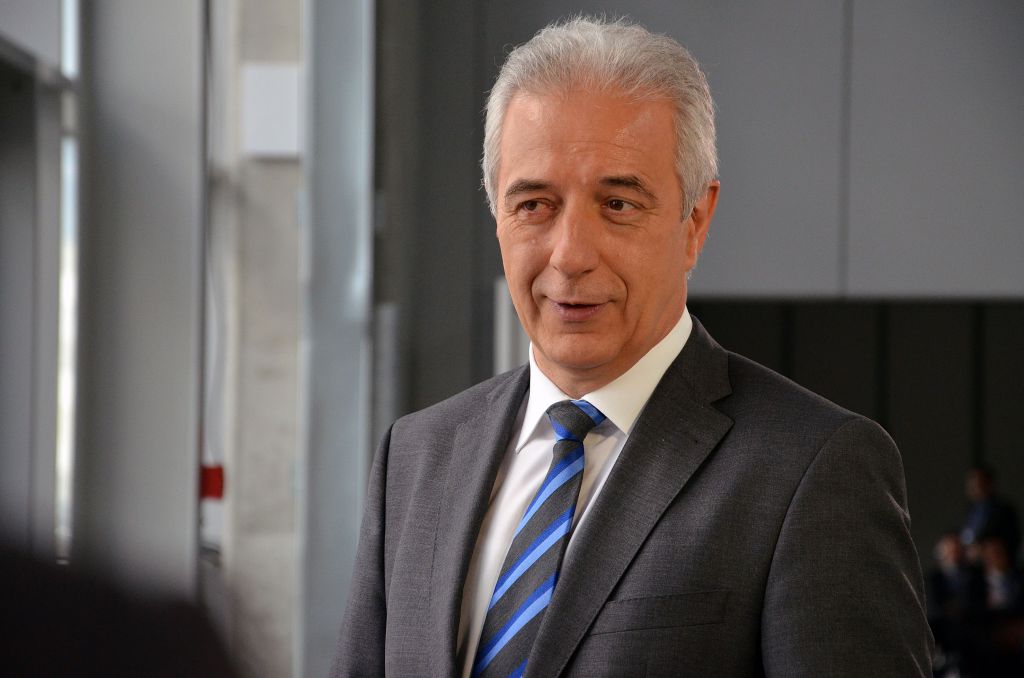 According to a study conducted by the Polish-German Chamber of Industry and Commerce, among the main factors influencing Poland’s attractiveness in the opinion of German entrepreneurs are: Poland’s membership in the EU, its geographical location, and access to a pool of skilled employees. It is the potential of highly-skilled employees that constitutes the basis for carrying out R&D projects. A steadily growing part of national budgets is spent on this area.

“The strategy of innovative economy assumes an ambitious plan of increasing expenditure on such projects to 1.7% of GDP. In 2015, it was 0.94% GDP,” explained Piotr Dardziński, Deputy Minister of Science and Higher Education. “We have already undertaken concrete actions. First of all, the Innovativeness Council has been established and the team members have been appointed. Among their tasks is coordinating the policies of all ministries involved in the innovation strategy. New legal framework is being prepared, together with a minor and major act on innovativeness,” Mr. Dardziński enumerated. 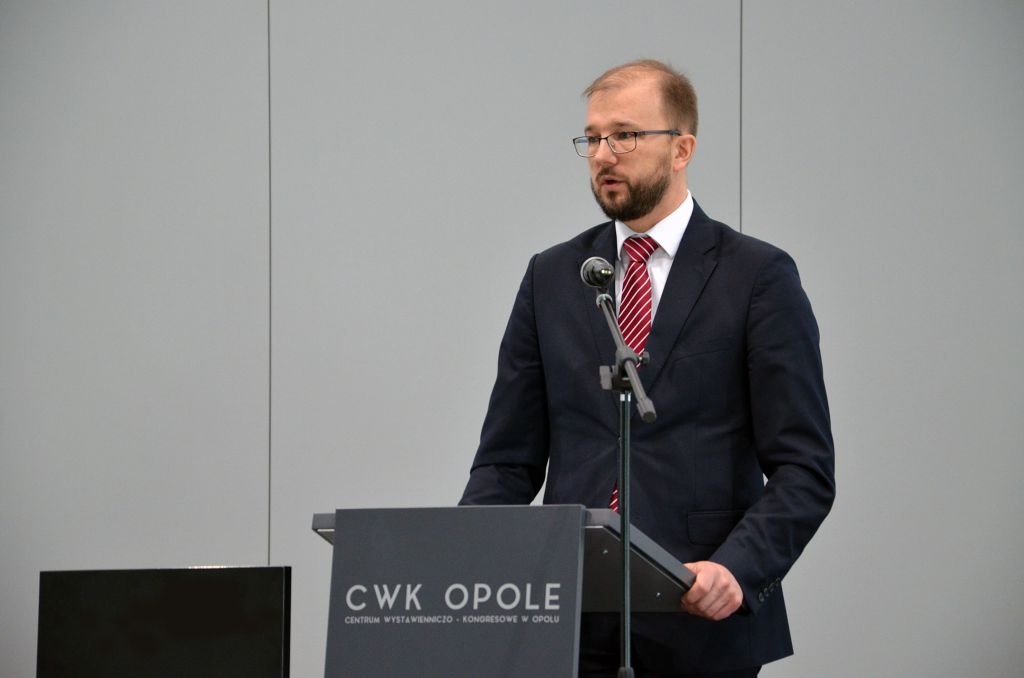 One of the main sources of financing research and development is the Intelligent Development Operational Program, Europe’s largest innovation-oriented program with a budget of €8.6 billion. Funding for smaller R&D projects will also be available within the sixteen Regional Operational Projects for individual provinces. Importantly, R&D subsidies will also be available to companies functioning in special economic zones, which is a clear incentive to locate new investments there.

“The zones have become the driving force attracting advanced technologies, investments in R&D centers and laboratories. Such projects can be found in the Wałbrzych Special Economic Zone. An example of an innovative German enterprise is IFM Ecolink, a company that erected a laboratory center in Opole. It will be used to develop, patent and implement new technologies. As many as 100 Polish engineers could be employed at the center,” Maciej Badora, President of the Wałbrzych Special Economic Zone “INVEST-PARK”, said during the conference. 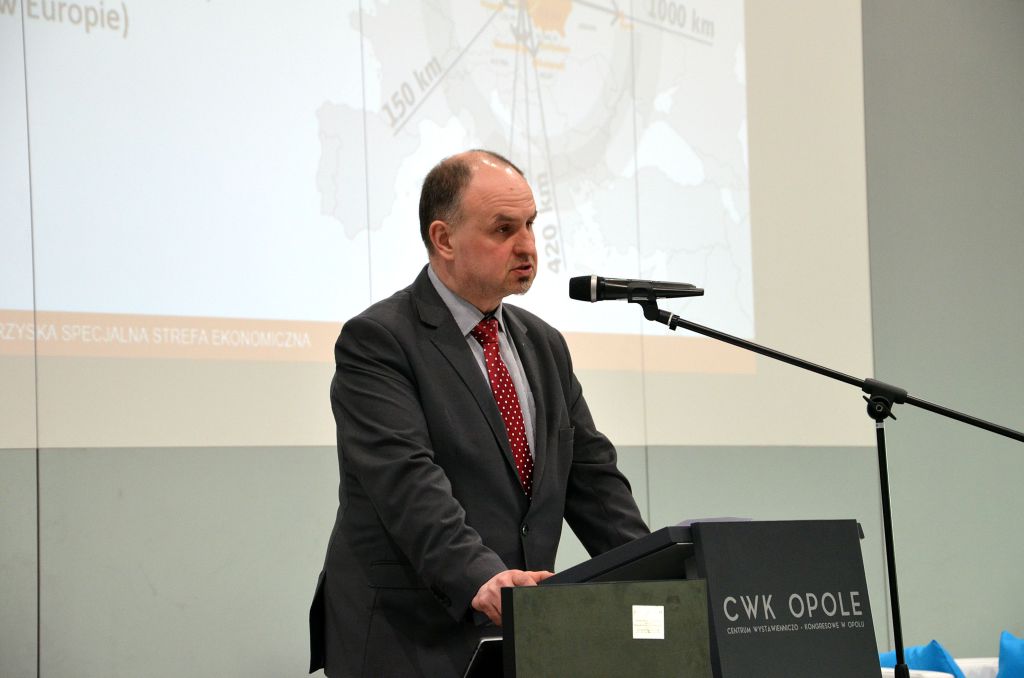 Entrepreneurs are drawn to the zone not just by tax exemptions and attractive locations. The availability of skilled personnel is one of the most important factors influencing the favorable investment climate. Moreover, the WSEZ has undertaken actions aimed at adapting vocational education to the needs of entrepreneurs, which is the main aim of the “INVEST in EDU” Educational Cluster, currently grouping 76 entities.

Just within the last two years, the Wałbrzych zone has issued 96 permits to conduct new investment projects. Almost a fifth of them had an innovative character. The WSEZ has attracted 52 new companies (including ten German ones); 44 firms have decided to reinvest. 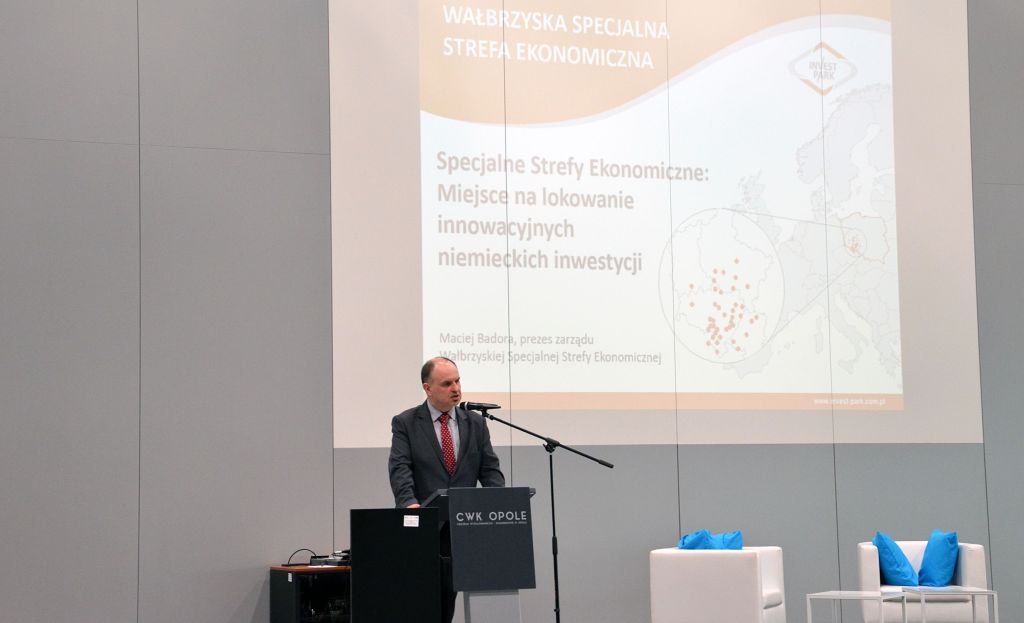