The WEAZ – a good investments zone

More than 1,000 tons of steel are eaten up each week by the construction of Volkswagen’s new plant in Wielkopolskie Province. In its proximity, the Wałbrzych Special Economic Zone owns almost 100 ha of land waiting for investors wishing to apply for tax exemptions.

A little over a year ago, the German corporation announced its decision to build a new facility in the Września Economic Activity Zone (WEAZ). The land purchased from the Wałbrzych Special Economic Zone covers an area equal to around 300 football pitches. Six months after the construction began, work on the external structure of the halls is about to finish. The first assembly lines are being installed. By the end of May, the utility control building will have been finished, and shortly afterwards – the welding shop, the assembly hall and the paint shop.

The investment is a huge opportunity for Polish and foreign automotive firms. The Wałbrzych Special Economic Zone is currently involved in talks aimed at attracting more investors to Września.

- We have there more than 100 ha of fully prepared land. What attracts the investors is not just the direct proximity of Volkswagen’s factory, but also the attractive tax exemptions, which amount to even 45% of capital expenditure or labor costs in the first two years – emphasizes WSEZ “INVEST-PARK” President Barbara Kaśnikowska.

The Września Economic Activity Zone lies just one kilometer from the A2 motorway and a dozen kilometers from Poznań. Its attractiveness also stems from the proximity of academic centers and the Poznań-Ławica airport.

- Each month, we hold between ten and twenty meetings with entrepreneurs interested in locating their facilities in Wielkopolskie Province. I am convinced that it will soon result in new investments and new jobs – adds Teodor Stępa, Vice-President of “INVEST-PARK”.

Within a radius of 100 kilometers of Września, there are also other subzones covered by the Wałbrzych Special Economic Zone – Śrem, Leszno, Rawicz, Kościan, and Kalisz. “INVEST-PARK” has more than 150 ha of land available to investors in Wielkopolskie Province. The Zone has recently opened a new branch office in Września at 8 Chopin Street. 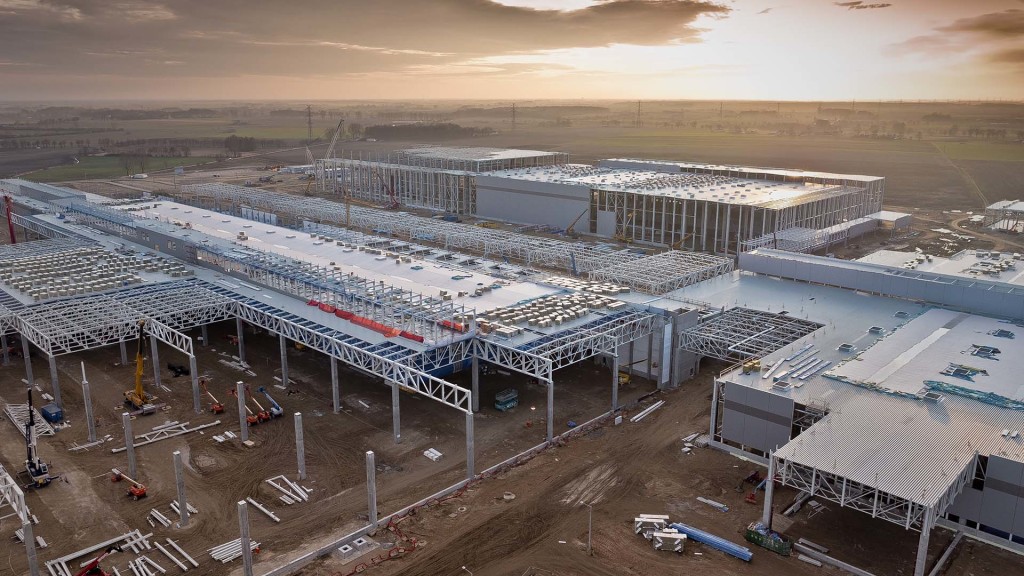 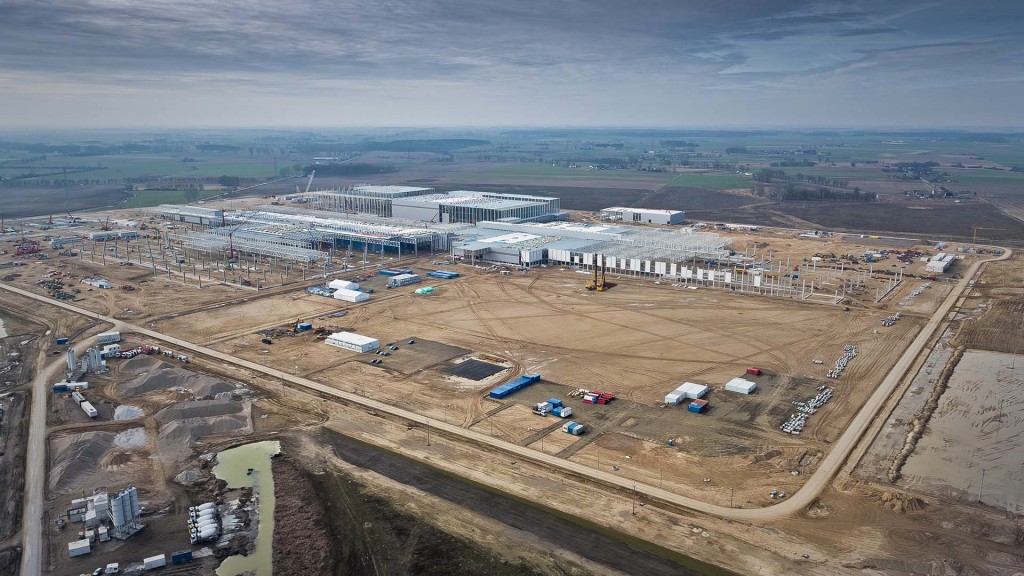