The second meeting of German investors

The entrepreneurs from the other side of the Odra river also constitute the largest group of foreign investors in the Wałbrzych zone. So far, 29 German companies have invested more than 3.5 billion zlotys and generated 3,500 jobs. Many investment projects are currently being carried out.

In the last two years, the WSEZ has attracted the following German firms: Volkswagen in Września, BSH in Wrocław, Turningtec in Bolesławies, Suer in Kościan, and, most recently, Framo Morat, a company that will lease a production floor in Nowa Ruda. Volkswagen alone will invest 3.4 billion zlotys to build a car manufacturing plant for Crafter utility vehicles near Września. One hundred thousand vehicles will roll off the production line each year, and around 3,000 people will be employed.

This has been the second meeting of companies with German capital operating within the Wałbrzych zone. There have also been conferences for representatives of American and Japanese investors.

“We have concluded that this format brings benefits to our investors. Entrepreneurs of a given nationality often encounter similar difficulties connected with legal or cultural matters,” explains Barbara Kaśnikowska, President of the WSEZ “INVEST-PARK”.

Last year’s meeting of German investors focused on vocational education. Since then, the “INVEST in EDU” educational cluster has been established, which is intended to connect entrepreneurs and schools, and to adapt their curricula to the needs of the economy. Soon, two company-sponsored classes will be established in cooperation with GKN Driveline and SEGEPO-REFA.

During the meeting at the Topacz castle, the most recent developments at the Wałbrzych zone were discussed. They include: increasing the size of the zone, completion of four production halls, launching two branch offices, creating a new internet portal and a platform for entrepreneurs, and an interactive map of investment lands. 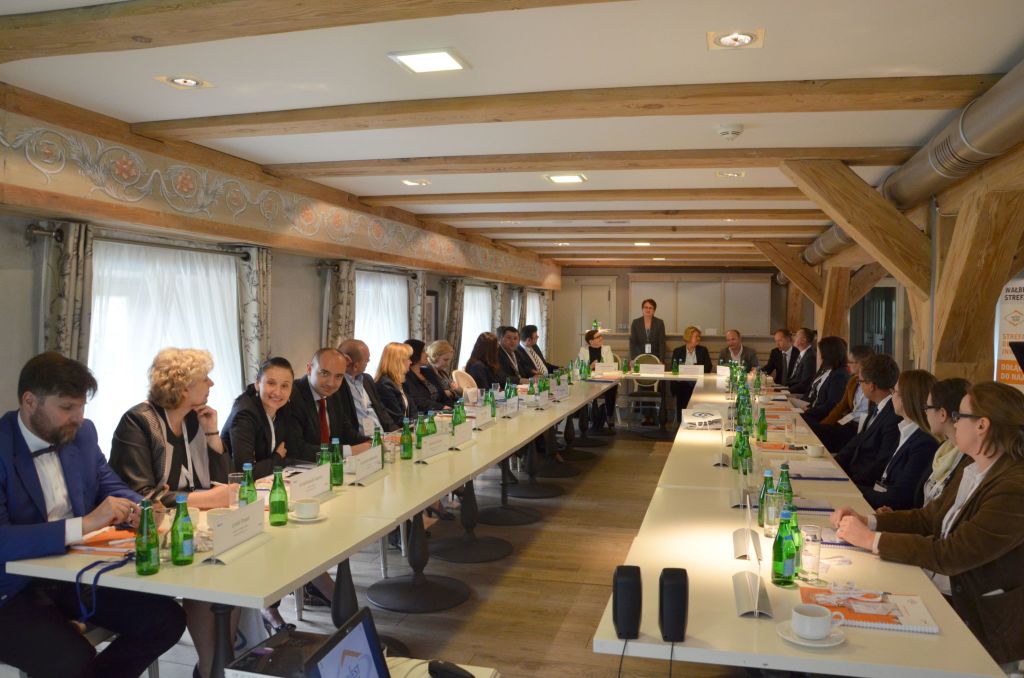