Just three months after receiving the permit to conduct business activity in the Wałbrzych Special Economic Zone “INVEST-PARK”, Kayser Automotive Systems is about to begin production. In its plant in Jaszkowa Dolna near Kłodzko, the company will make car subassemblies for Volkswagen, among others. Guests to the official ceremony of opening the plant included: Ilona Antoniszyn-Klik, Deputy Minister of Economy; Ewa Mańkowska, Deputy Marshal of Dolnośląskie Province; Joanna Bronowicka, Deputy Governor of Dolnośląskie Province, Stanisław Longawa, Administrator of the gmina of Kłodzko; and Barbara Kaśnikowska, President of the WSEZ “INVEST-PARK”.

A. Kayser Automotive Systems GmbH is a German corporation that produces parts and components for various makes of vehicles, including Audi, Volkswagen, Volvo, and Porsche. It owns factories in Germany, Spain, Hungary, Mexico, the USA, and China. The company opened its first Polish facility in Batorowo near Poznań in 1999. This June, the German firm bought from the Wałbrzych Special Economic Zone “INVEST-PARK” almost 3 ha of land together with a production floor and an office building erected by the WSEZ in Jaszkowa Dolna near Kłodzko. Thanks to this, it was possible to launch production so quickly.

“A. Kayser Automotive Systems GmbH has been growing very rapidly in recent years. In 2013 and 2014, the company’s turnover exceeded €200M. It resulted not only from the very good situation of the entire automotive industry, but especially from the consistent implementation of the firm’s policy of offering top quality products at competitive prices, with due care about the environment and the surroundings. I am convinced that the facility that we are opening today will be another success story,” said Ralf Jakubiak, President of the Board of Kayser Automotive Systems Kłodzko sp. z o.o.

The Wałbrzych Special Economic Zone “INVEST-PARK” is the largest zone in Poland. After new territories were added to it in July, it now covers an area of 2,920 ha in four provinces: Dolnośląskie, Opolskie, Lubuskie, and Wielkopolskie. There are 178 companies functioning in the zone, which have invested almost 20 billion zlotys and employ more than 41,000 people.

“The automotive industry is represented by several dozen firms in the WSEZ. Their joint capital expenditure has exceeded 9.6 billion zlotys, which led to the creation of almost 19,000 jobs. We are pleased to welcome Kayser in this prestigious company. The strength of our zone stems from the strength of the investors, so you can count on our cooperation in all areas,” said Barbara Kaśnikowska, President of the Wałbrzych Special Economic Zone “INVEST-PARK”.

Deputy Minister of Economy Ilona Antoniszyn-Klik emphasized that the launch of Kayser Automotive Systems Kłodzko’s factory in Jaszkowa was the result of a new approach to the functioning of the zones.

“We have moved from a micro scale to a macro scale. We want to focus our attention, interest and help on those regions which have trouble finding investors due to reasons such as being located far from agglomerations, in difficult geographical areas, with poorly developed traffic routes, etc. This production floor, which was built by the WSEZ and will now be used by Kayser Automotive Systems, has become a symbol of fruitful cooperation between the self-government, the zone, entrepreneurs and the government. Eighty jobs that will initially be generated here are very important for the gmina of Kłodzko,” Mrs. Antoniszyn-Klik said.

Stanisław Longawa, Administrator of the gmina of Kłodzko, hopes that Kayser Automotive Systems’ plant will attract other investors.

“Business is more willing to come to those places where a well-known company is already operating. A well-functioning factory is the best demonstration that a given location is attractive, that the local government is friendly and that there is no shortage of well-qualified employees. I am convinced that we will soon be able to announce the arrival of another investor, but Kayser Automotive Systems, the first company that has decided to bind its future with us, will always hold a special place in our hearts,” Mr Longawa said. “Kayser is a company that inspires respect due to its organizational culture and care about the employees. I am happy that you have come to Kłodzko.”

Kayser Automotive Systems declares a willingness to invest almost 11.5 million zlotys and generate at least 80 jobs. Ultimately, this number may increase to 120. The company will manufacture pressure lines, fuel lines and air ducts for the automotive industry. 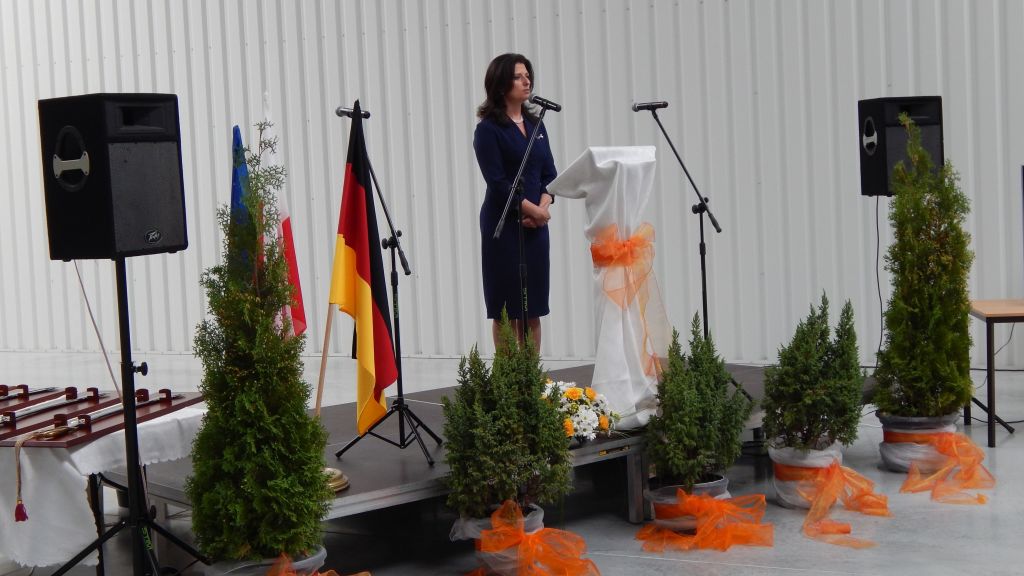 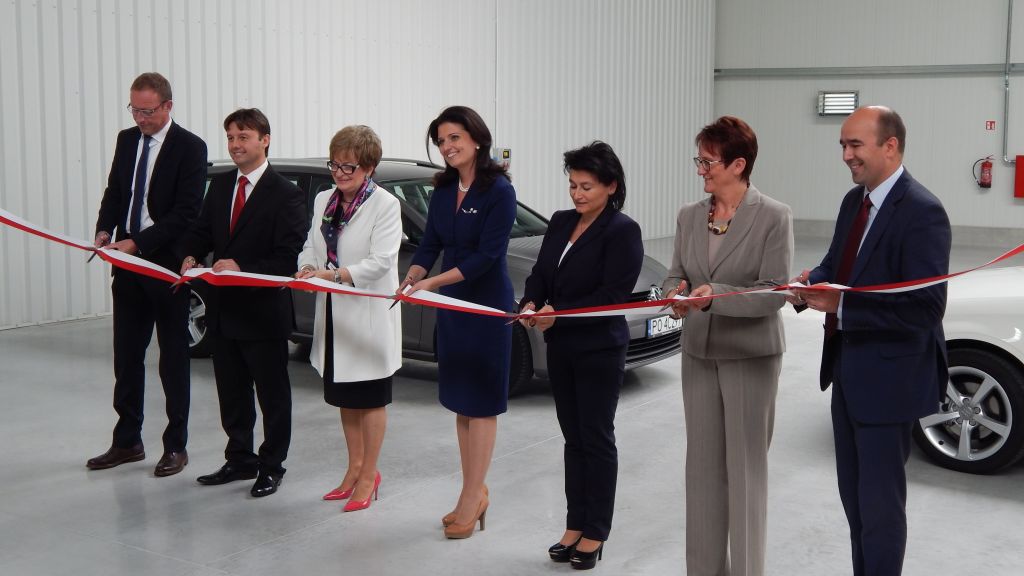