You are here: Start / News / A new production floor is being built by the WSEZ in Września
*** Mieszkania pod wynajem w Świebodzicach - zobacz ofertę ***
15 Oct09:22

The Wałbrzych Special Economic Zone has begun the construction of another production floor. The facility is located in the Września Economic Activity Zone, Wielkopolskie Province. SITECH, a producer of car seats for Volkswagen, has already expressed a willingness to lease a part of it. A ceremony symbolizing the beginning of the construction took place in Września.

“Września is one of the most attractive sites for investors in Europe. It has excellent traffic routes and lies in close proximity to Poznań, which makes it easy to attract well-qualified employees and cooperate with academic centers,” said Teodor Stępa, Deputy President of the Wałbrzych Special Economic Zone in charge of investments.

The Września Economic Activity Zone covers 330 ha of land, which is also part of the Wałbrzych zone. 220 ha is owned by Volkswagen, which is currently building a commercial vehicles factory. However, it is not the only investment project being carried out in Września. A new road, a reservoir, utility connections (gas, electricity, water-sewage), a parking lot for trucks and passenger cars, and a production floor are also being built right now.

“The facility will have a floor area of 10,000 m2. It will comprise an industrial and administrative part. There will be a parking lot and a loading area next to it. The ready-made production floors make it easier for entrepreneurs to take the decision to invest. Using our offer considerably shortens the time needed to begin production. And as we all know, time is money in business,” Mr. Stępa added. 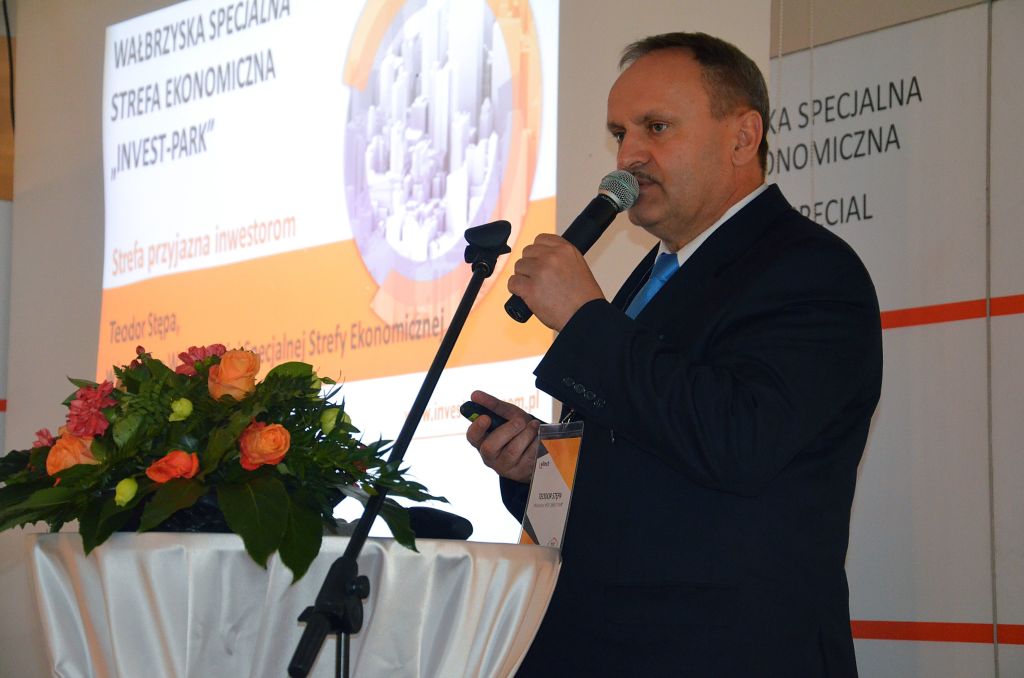 The Wałbrzych zone has already gained experience in building production floors. Last year, the company constructed four such facilities in Dolnośląskie Province. The production floors in Wałbrzych, Bolesławiec, Nowa Ruda and Kłodzko are already being used by companies. SITECH, Volkswagen’s supplier, has expressed a willingness to lease a part of the new facility.

“The location ensures access to a perfect labor market and favorable political and economic conditions for the company’s development. We will need qualified workers, especially fitters and upholsterers of car seats. The recruitment has already begun,” said Adam Holewa, SITECH’s Managing Director in charge of technical issues.

An act symbolically marking the beginning of the construction was signed during the ceremony. The signatories included: Teodor Stępa, Deputy President of the WSEZ; Tomasz Salomon, Deputy Director in the Department of Support Instruments of the Ministry of Economy; Tomasz Kałużny, Mayor of Września; representatives of INVEST-PARK DEVELOPMENT (project management company) and Budimex (the constructor of the facility). The document and a visualization of the facility were covered in concrete and set in the foundation of the object. 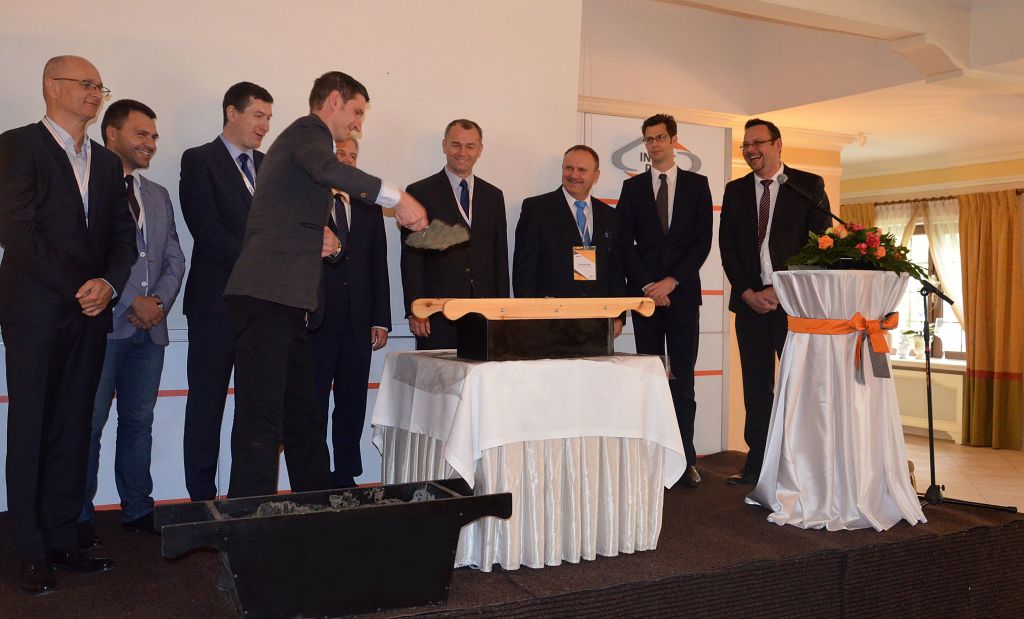 The WSEZ “INVEST-PARK” has nine subzones in Wielkopolskie Province – Jarocin, Kalisz, Kościan, Krotoszyn, Leszno, Rawicz, Śrem, Września, and Książ Wielkopolski. There are currently 22 firms operating in the subzones, which have generated 4,500 jobs and invested 3 billion zlotys. Two hundred hectares of land offering tax exemptions is still available to investors, including 100 ha in Września itself.