Around PLN 650 million will be spent by Toyota in the Wałbrzych Special Economic Zone. The investment projects will be connected with launching the production of hybrid gearboxes and new petrol engines. As a result of the investment, the corporation has declared to generate at least 100 new jobs.

“We were happy to hear the decision of the Japanese corporation, all the more so because it will contribute to the stability of the factory’s functioning and the jobs generated by it. It is worth noting that the functioning of the company significantly exceeds the business sphere and affects matters that are very important to the inhabitants of the region. Toyota has become a permanent element of not only the economic landscape of Lower Silesia, but also its social character,” said Maciej Badora, President of the Wałbrzych zone.

The new investment at the Wałbrzych-based factory of Toyota Motor Manufacturing Poland will enable the company to begin the production of hybrid drive transmissions. This component will function together with a 1.8l engine and drive used in all hybrid models of Toyota Auris and Auris Touring Sport that are sold in Europe. It will also be used in Toyota C-HR, a new crossover whose production will be launched at the end of this year. Currently, hybrid gearboxes are produced in Toyota’s facility in Japan and exported to Europe. Beginning in 2018, the company’s factory in Wałbrzych will also perform research on testing materials, which will contribute to the process of localization of parts used in hybrid transmissions.

“Toyota has been involved in manufacturing investment projects in Poland since 1999, and currently it employs 2,000 people. We want to make our presence even stronger,” said Eiji Takeichi, President of Toyota Motor Manufacturing Poland in Jelcz-Laskowice. “Expanding our product range to include hybrids will ensure greater stability of our functioning, benefit the employees and the local community,” he added.

Another project at the factory owned by Toyota Motor Industries Poland in Jelcz-Laskowice will result in launching the production of petrol engines in 2019. The plant, located within the Wałbrzych zone, currently produces diesel engines. Opening an assembly line for the production of a brand new 2l petrol engine will complement Toyota’s product range for cars produced in Europe.

“The factory in Jelcz-Laskowice currently only produces diesel engines. However, the European market is evolving towards a greater share of petrol, hybrid and electric vehicles. For this reasons, it was important for us to differentiate production and develop an ability to produce petrol engines, which will contribute to ensuring a more stable future for our factory,” said Kazunori Masuoka, President of Toyota Motor Industries Poland.

The corporation has also announced that it is planning to merge the two companies into one organization, which will occur at the end of March 2017. The new company will use the name Toyota Motor Manufacturing Poland. As the corporation declares, capital expenditure on both projects will reach around PLN 650 million. It will increase the total amount of money invested by Toyota in Poland to over PLN 4 billion. 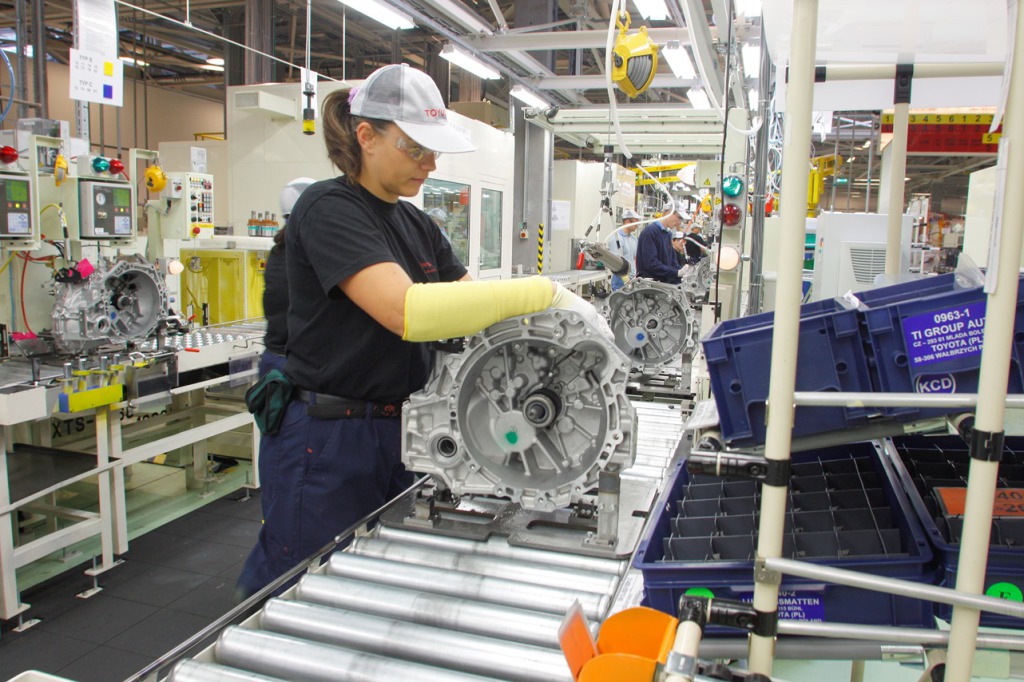