We have run with Toyota yet again!

More than 200 participants competed in the ninth edition of the Ekiden run, which was organised by the Wałbrzych-based factory of Toyota Motor Manufacturing Poland. Part of the money collected during the event was donated to support the treatment of an ill girl.

Ekiden is mostly addressed to the employees of Toyota’s factory, although guest teams were also welcome to participate. The distance of this year’s run was 1,200 m, and the route led around the premises of this Japanese producer of engines and gearboxes. It was a relay race, with each team comprising eight runners. There were also some obstacles on the runners’ way – hurdles, tires, and part of the distance was covered with stone cuttings. 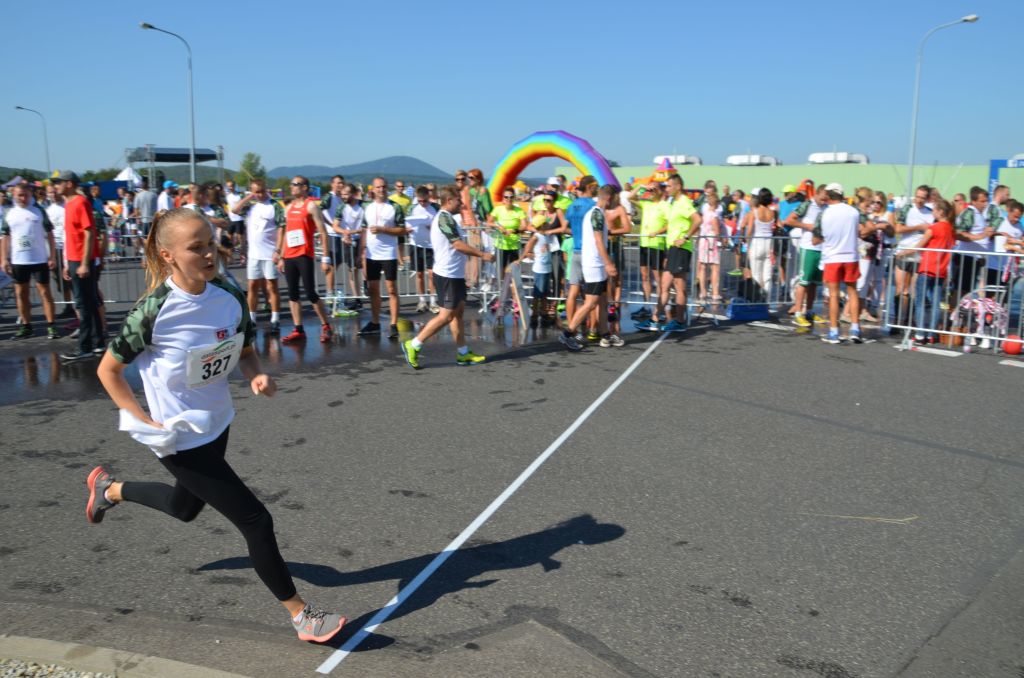 In spite of it, this year’s TMMP Ekiden attracted twenty-seven teams and 215 runners. The first team to cross the finishing line, with a total time of 26:01, was “Biegaj – Zapobiegaj”, and the runners up were “KB Faurecia Wałbrzych, who were a little more than 20 seconds slower. The competition for the third place was particularly fierce, and in the end it was the “TEMMPO” team who took it, with a time of 28:10. 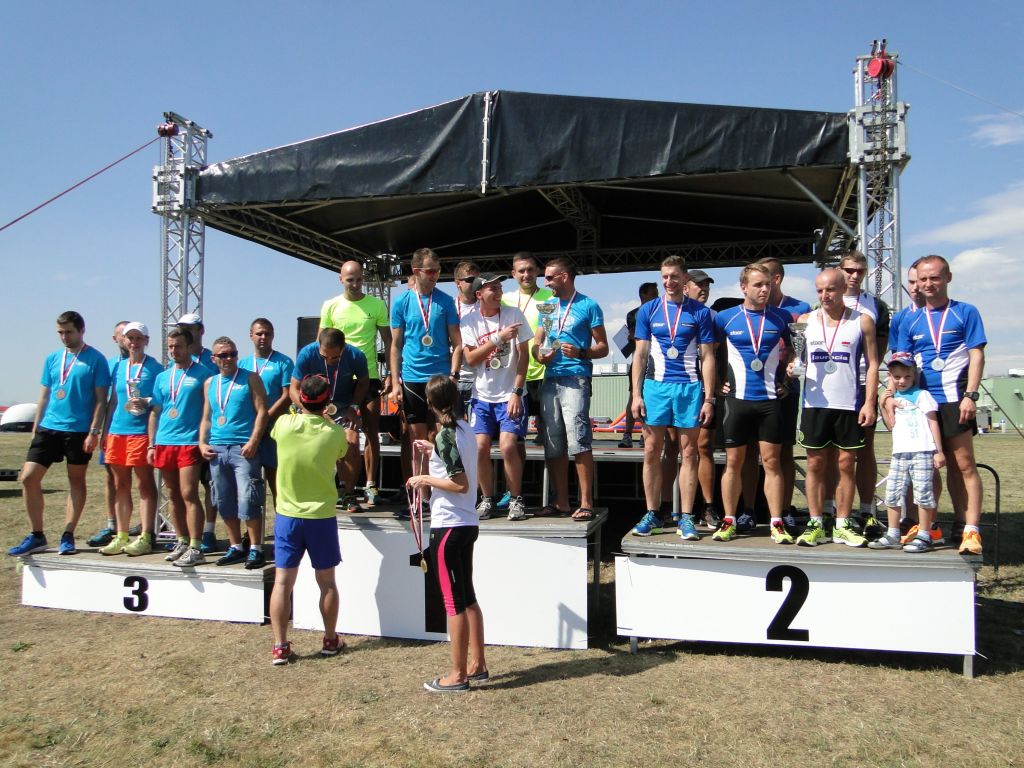 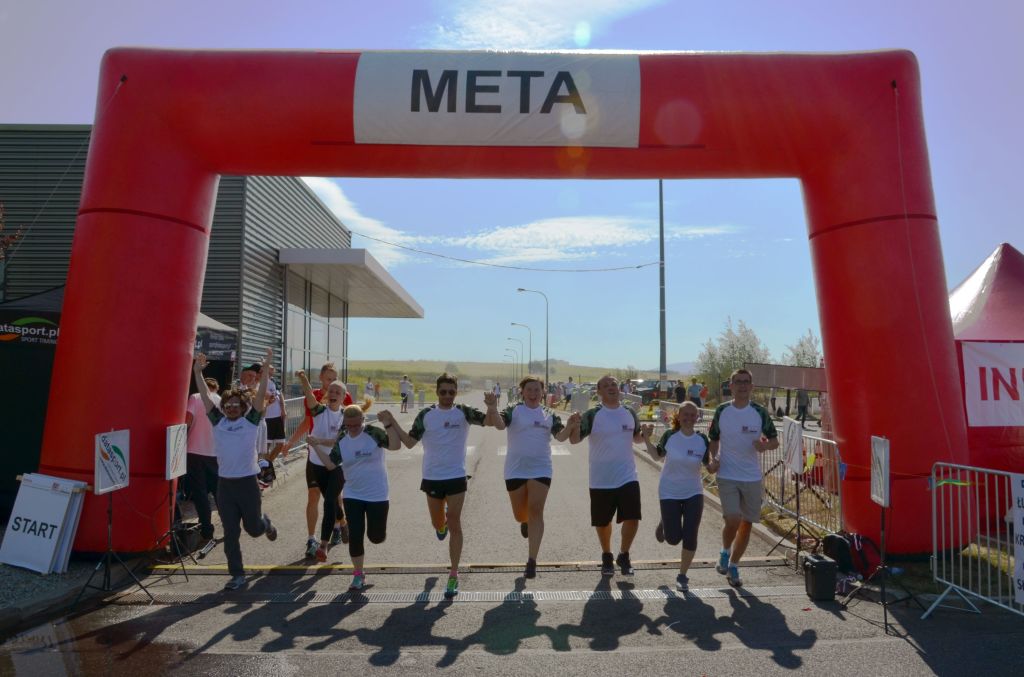 Apart from the main run, there were also some special attractions: an exhibition of all-terrain vehicles, a blood donation unit, a safe driving school, and a raffle. Children enjoyed themselves in inflatable castles and competed in the Mini Ekiden run.