Soldiers are checking the site where the famous “gold train” is supposedly located. The sappers’ inspection will last six days. The area where the work is being carried out lies barely several dozen meters from the seat of the Wałbrzych Special Economic Zone.
Information about the sappers’ action was revealed during a special press conference. Around 30 Polish and foreign news teams took part in it, including the American TV station NBC.

“Our main aim is to eliminate potential danger. The area will be checked by the army looking for explosives, chemicals and radioactive substances,” said Tomasz Smolarz, Governor of Dolnośląskie Province, at whose request the work is being done.

The area where the army experts work is fenced off. Pedestrian traffic on the overpass in Uczniowska Street, which lies in the Wałbrzych SEZ, is limited.

“It is a very busy place, near the Wałbrzych-Wrocław railway line. For this reason, the action follows a special procedure. The city is going to cover the cost of the soldiers’ stay,” explained Roman Szełemej, Mayor of Wałbrzych.

The action is being carried out by a sapper unit stationed in Brzeg. It will last six days.

“Our task is to check the area using ground-penetrating radars and other equipment. We will search up to one meter below the surface, depending on the specificity of the ground,” explained Colonel Artur Talik, commander of the unit.

Checking the area by the soldiers does not mean that excavations in search of the train have begun. Among the attendees to the press conference was Piotr Koper, one of the discoverers, and Tadeusz Słowikowski, who has been researching the history of the “gold train” for 30 years.

Below you will find a short photo report. The Wałbrzych Special Economic Zone grants the right to use and share the photographs. 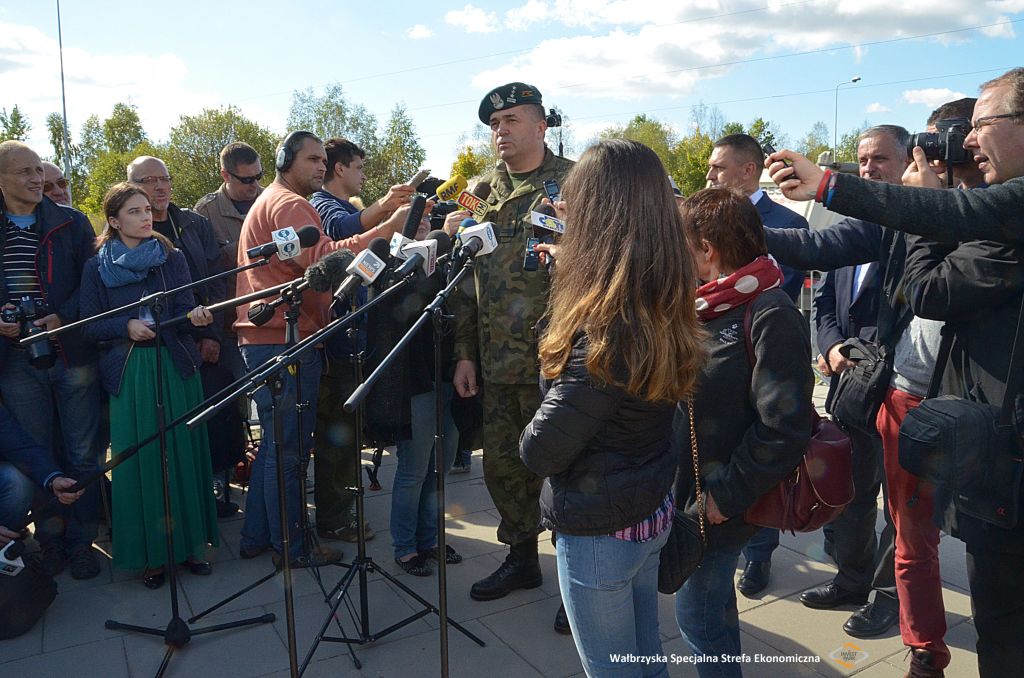 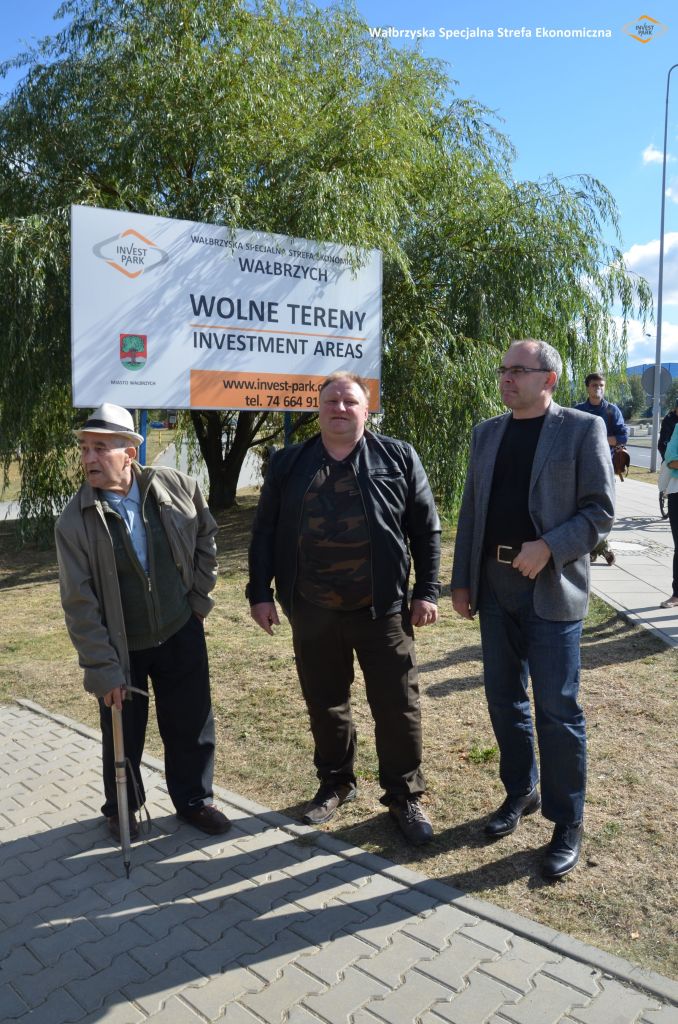